The U.S. Chamber of Commerce today published America’s Opportunity Gaps: By The Numbers, a compilation of research that documents the inequality of opportunity for Black Americans and people of color. Released the day before the Chamber’s National Summit on Equality of Opportunity, the report quantifies racial divides in six critical areas: education, employment, entrepreneurship, criminal justice, health, and wealth development.

“In order to drive meaningful, measurable impact through public policy and private sector solutions, we must listen, learn, and lead,” said Suzanne P. Clark, President of the U.S. Chamber of Commerce. “This research informs our work as we pursue targeted, data-driven, and sustainable solutions that will help deliver the American promise of equal opportunity to all.”

Key findings and takeaways from the analysis include:

Several of the existing opportunity gaps have been exacerbated by the coronavirus pandemic and the corresponding economic fallout. In recent months, Black and Latino workers were more likely to lose their jobs (23% and 24%, respectively) than white and Asian American workers (15% and 13%, respectively). Meanwhile, the number of Black-American, non-employer business owners in the U.S. dropped by a staggering 41% from February to April and the number of Latinx non-employer entrepreneurs dropped 32%, compared to a 17% drop for white business owners.

The findings provide the foundation for the U.S. Chamber’s Equality of Opportunity Initiative, which kicks off Thursday, June 25 with a National Summit featuring numerous business and non-profit leaders. In creating the initiative, the U.S. Chamber has partnered with more than 500 local and state chambers and national business associations to pursue policy and private sector solutions to help bridge underlying racial divides that contribute to broader, systemic inequalities in our society.

“All Americans should have equal opportunity to earn their success, rise on their merit and live their own American Dream,” Clark said. “But far too often, the opportunity to obtain an education, secure a job, start a business, and provide for a family is determined by the color of one’s skin. The business community is committed to addressing these systemic racial inequalities, which harm individuals, families, neighborhoods, and our economy.” 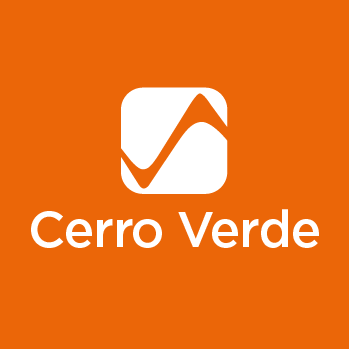 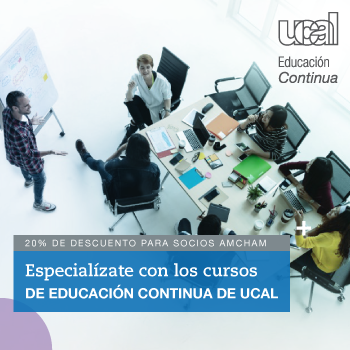 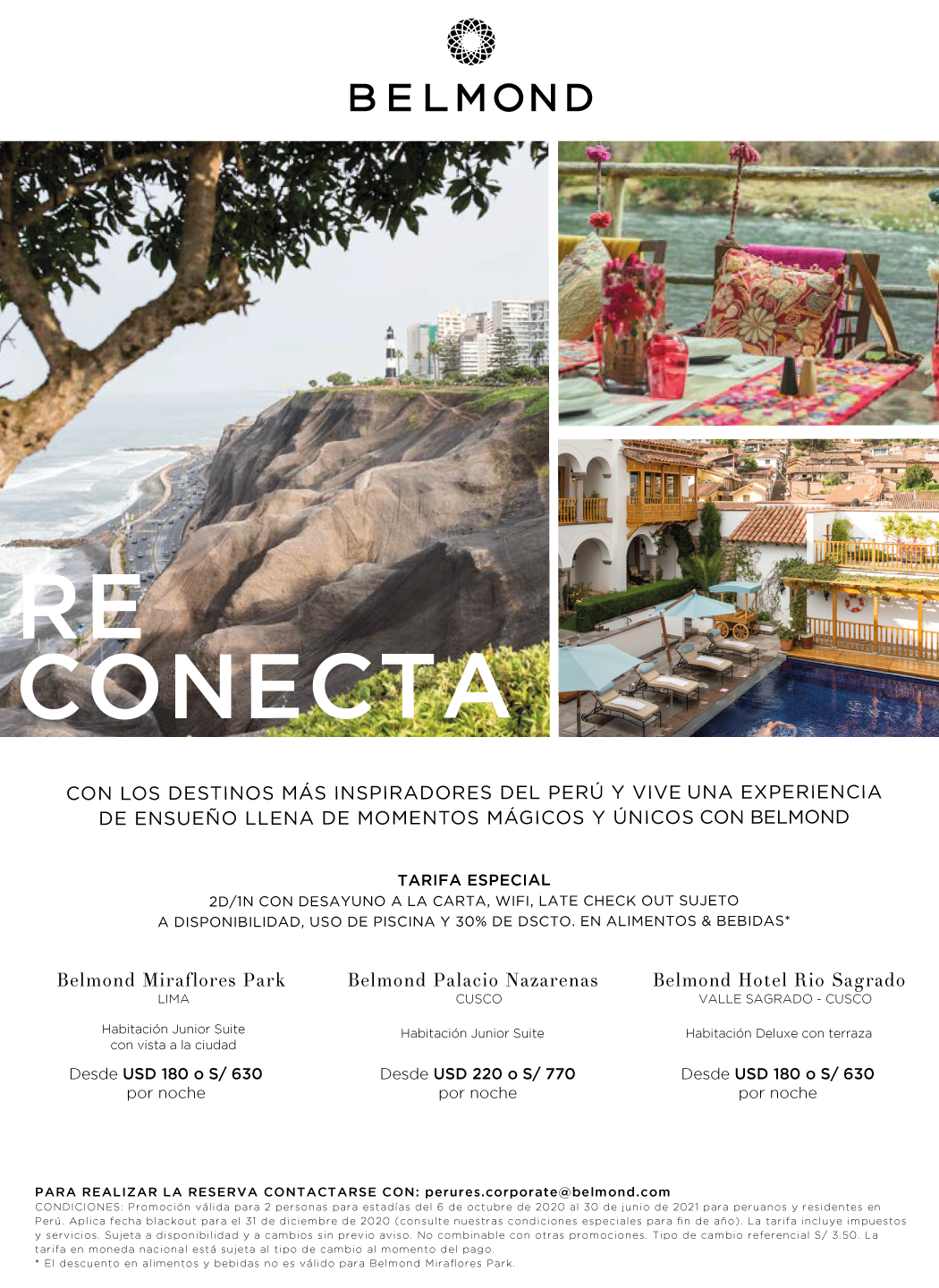 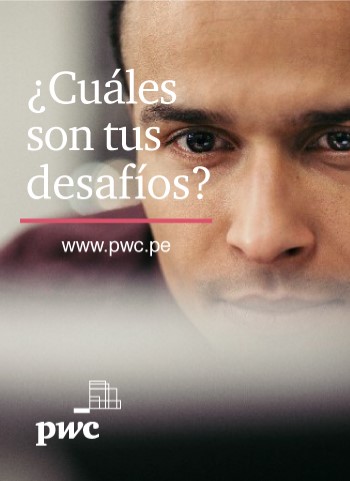 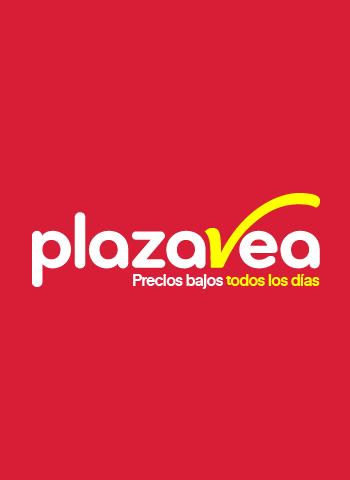 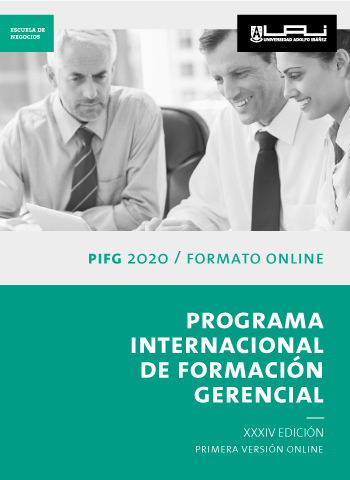 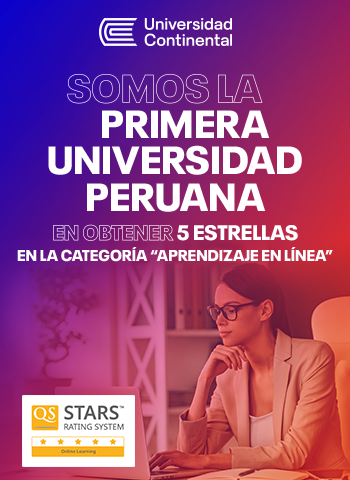